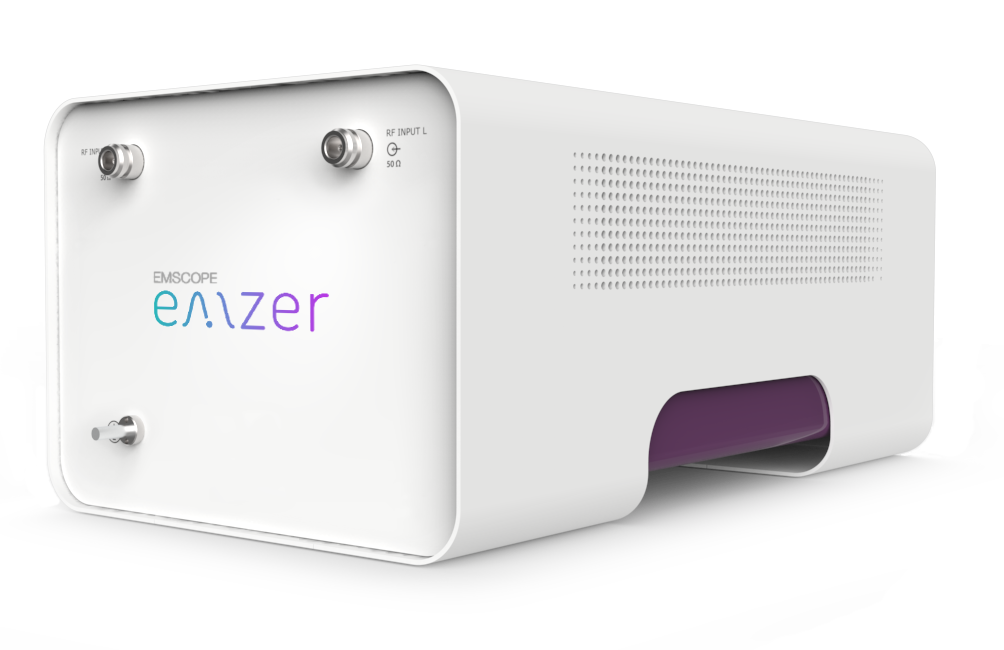 Double-channel LISN for simultaneous measurements of line and neutral. 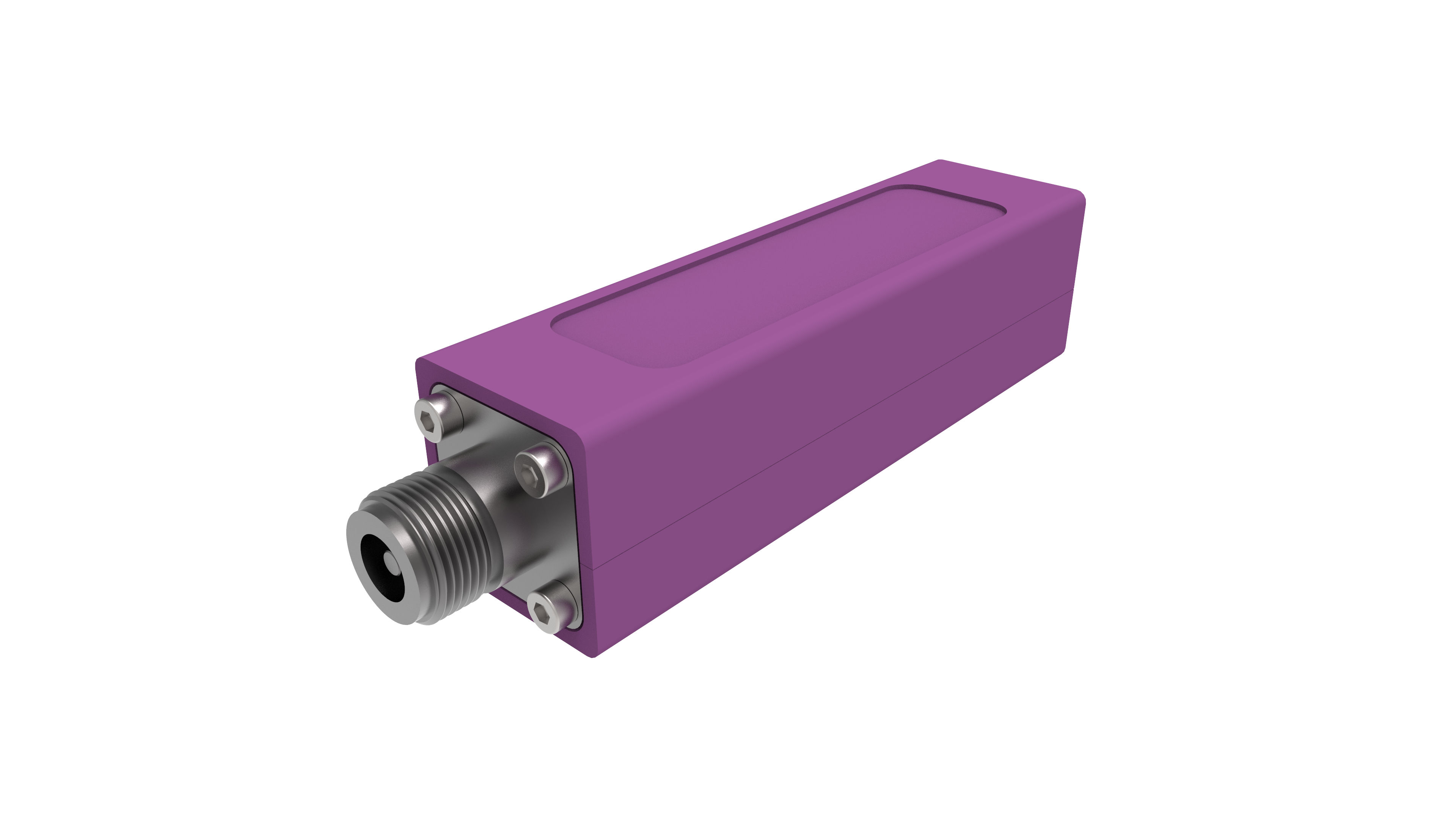 The vast majority of devices and equipment that are connected to the electrical network generate interference, which is why electromagnetic compatibility problems, also known as EMC, frequently arise. To mitigate these problems there are regulations that set limits to the amplitude of the interference that a device can emit. And in order to comply, these devices must include an EMI filter.

Today, at EMZER, we want to tell you what it is and how to design an EMI filter so that your electronic designs comply with EMC regulations and can be marketed.

An EMI filter, sometimes known as a mains filter or EMC filter, is a device made up of capacitors, coils and resistors, which is placed between the electronic device and the mains cable. The best place to place the filter is right where the network terminals of the electrical line enter the equipment, since this prevents the coupling of interfering electromagnetic fields to the already filtered electrical line. If possible, a metal box helps block any capacitive coupling between the filter input cable and the power line.

<H2>What is an EMI filter for?

<H2>Types of interference in EMI filters

There are different types of classifications for interference (depending on whether the noise is impulsive or continuous, broadband or narrowband, etc.), but the most interesting classification from the point of view of electromagnetic compatibility (and more specifically, conducted emissions) is one based on its modal nature. To explain this concept, let us consider the three conductors of the electrical network, line (L), neutral (N) and Earth (G).

The simplest structure of an EMI filter contains one or two capacitors (type X) between line and neutral, to mitigate the differential mode, and a common mode choke and two capacitors (type Y) from line to ground and neutral to ground to mitigate common mode. A resistor (R) is usually added to discharge the capacitors when power is removed. Other more complex architectures are simply based on replicating these components.

<H2>How to design an EMI filter step by step

To design an EMI filter, it is necessary to measure the modal nature of the electronic device’s conducted emissions. In this way, according to its nature, the necessary components will be added to the EMI filter.

In general, real electronic devices emit both common-mode and differential-mode interference simultaneously, and the dominant mode can change over the spectrum.

After a first design of the EMI filter based on the first measurement of conducted emissions, it will be iterated between measurement and adjustment until the desired network filter is achieved. If at any frequency the dominant mode is near or above the limit, the value of the type X capacitor will be increased (or an additional type X capacitor will be added). And, analogously, choke or Y-type capacitors will be tweaked if the dominant mode is common mode. That is why it is vital to be able to obtain complete and rapid information on the nature of the emissions.

The problem is that conventional instruments that measure conducted emissions (EMI receivers and spectrum analyzers) are not designed to measure modal interference, since they can only measure one of the lines at a time (line or neutral), so it is impossible to know the modal nature of the interference. And, without this information, we are blind when it comes to designing the EMI filter.

In order to separate the modal components using a conventional instrument it is necessary to add a device known as a noise separator between the analyzer and the electronic device. However, this measurement system has some disadvantages:

All this is solved if instead of using a chain of several devices for the modal measurement of emissions, a single instrument is used, specially designed for the measurement of the common mode and the differential mode.

The best thing about this device is that it offers fast and accurate EMI measurements, both normative (between line-earth and neutral-earth pairs) and modal (common and differential mode), essential to be able to design an EMI filter quickly and efficiently.